Count your steps and track your workouts with Let's Run.

Count your steps and track your workouts with Let's Run. 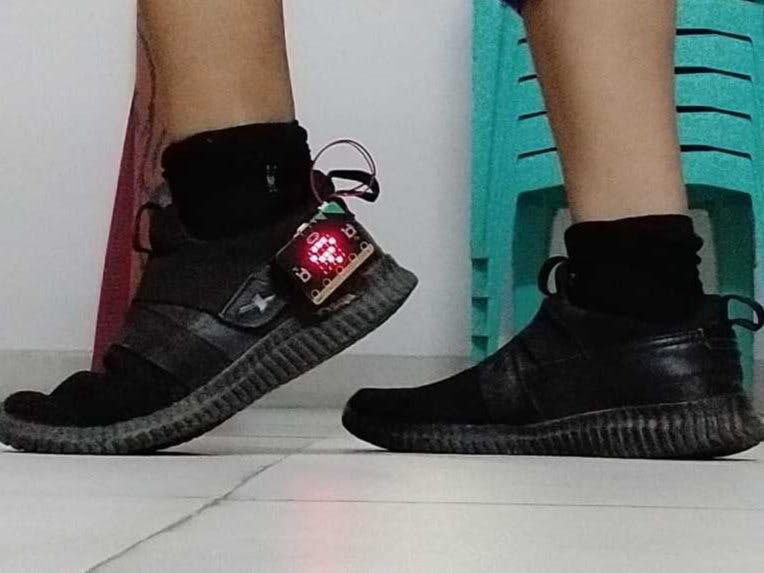 Monitoring your steps and calories burned while walking with a step tracker immediately takes the guesswork out of your fitness program, and it’s something you can just turn on and forget about.

With a step counter, not only can you track your goals, but you can set new ones too. If increasing your heart rate is part of your current fitness routine, set a specific number of steps that you must complete within a certain time frame. Count your steps and track your workouts with Let’s Run.

For exercise workouts, you don’t have to stick it on your shoes, but you can tie it in your hands as well.

micro: bit and optional battery pack is used to make this device.

Let’s Run is made using micro:bit which is a pocket-sized computer that lets you get creative with digital technology.

Micro:bit has an in built accelerometer. The accelerometer on the micro:bit detects the acceleration (in milli-g) in 3 planes: x and y (the horizontal planes), and z (the vertical plane). As well as detecting acceleration, accelerometers can also detect orientation, which is used in smart phones and tablets to rotate content as you tilt the device.

In the case of acceleration exceeding 1500, the steps variable increases by one, displaying the step count on the LED display. A movement triggers a step when it reaches the threshold of 1500.

Let’s say we want to walk 10k steps a day. Every 100 steps you take, one LED starts to glow. After every 100 steps, you will see one row fully ON and later the next column will start filling up.

For exercise workouts, you don’t have to stick it on your shoes, but you can tie it in your hands as well.

What’s next for Let’s Run ⭐

Two 1.5V AAA batteries are used to power the device, which is expected to last one month. To achieve long-lasting performance, LED brightness can be reduced further.

An application that displays real time data about a week’s worth of workouts and steps. 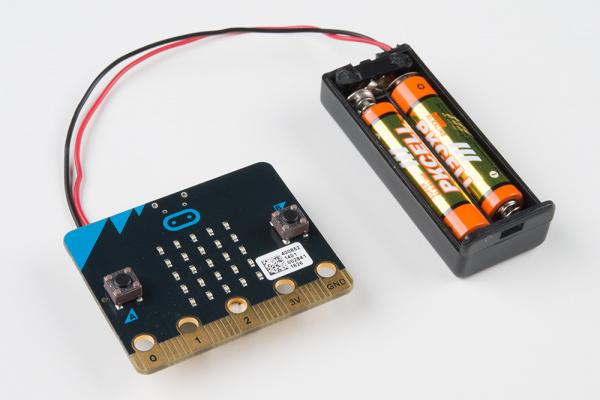